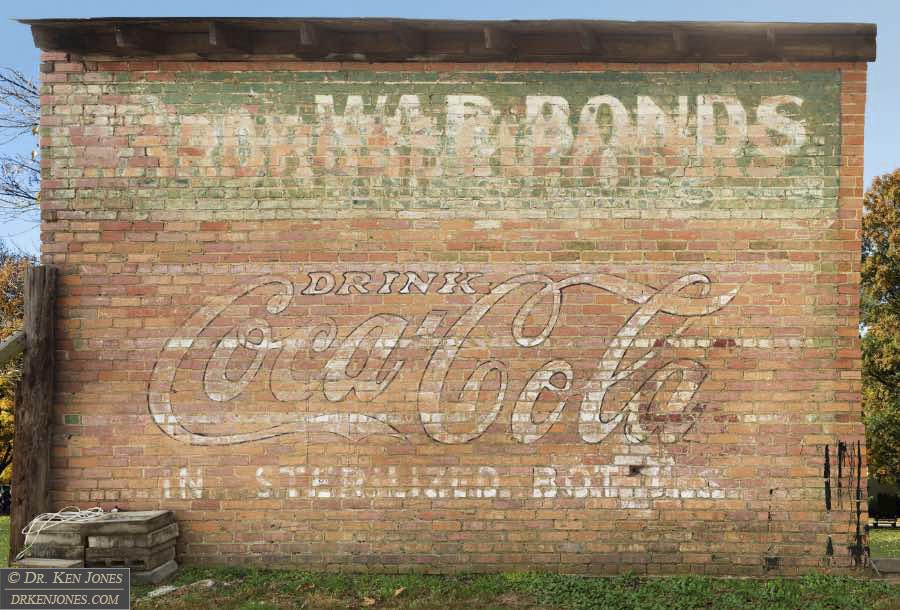 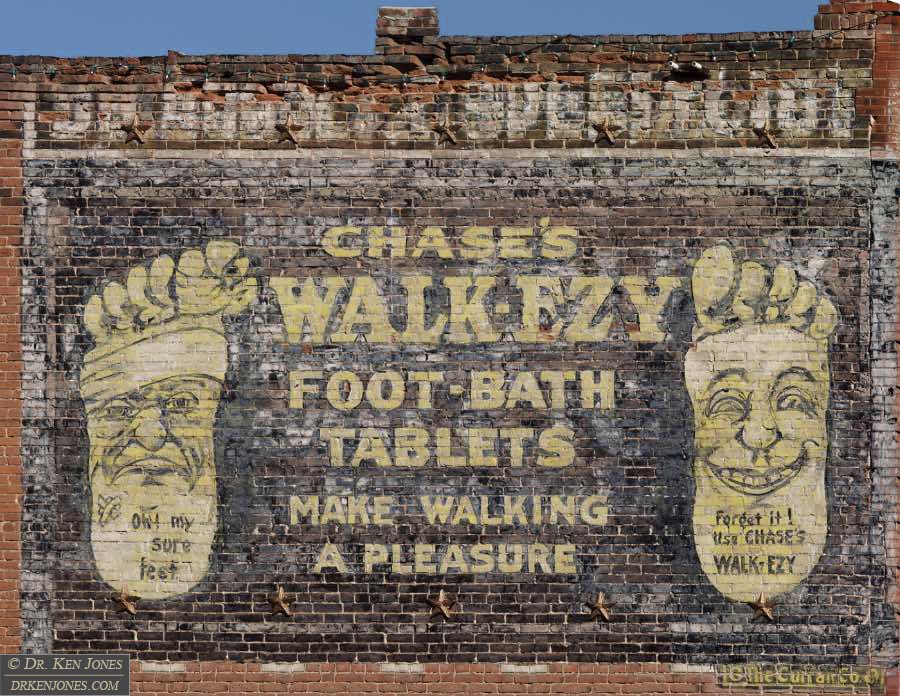 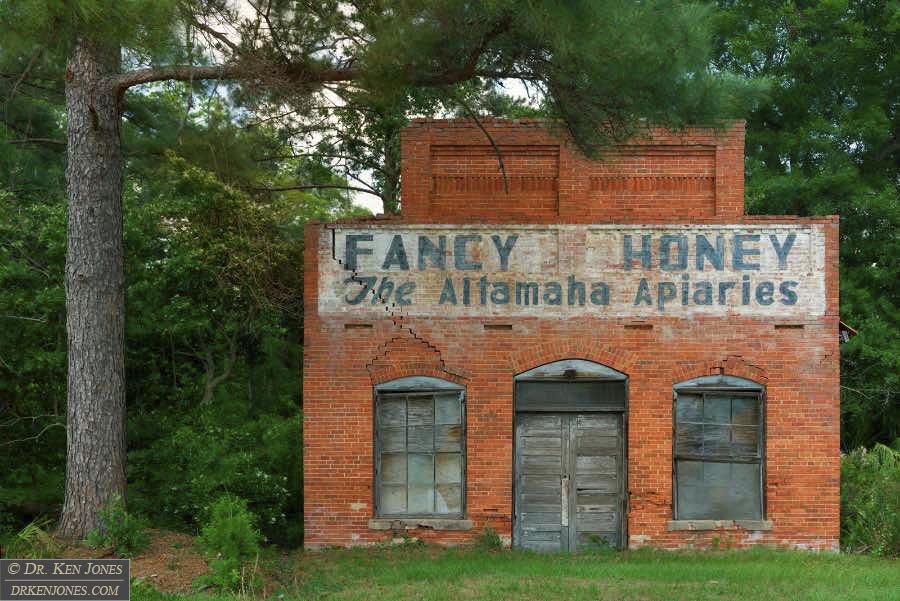 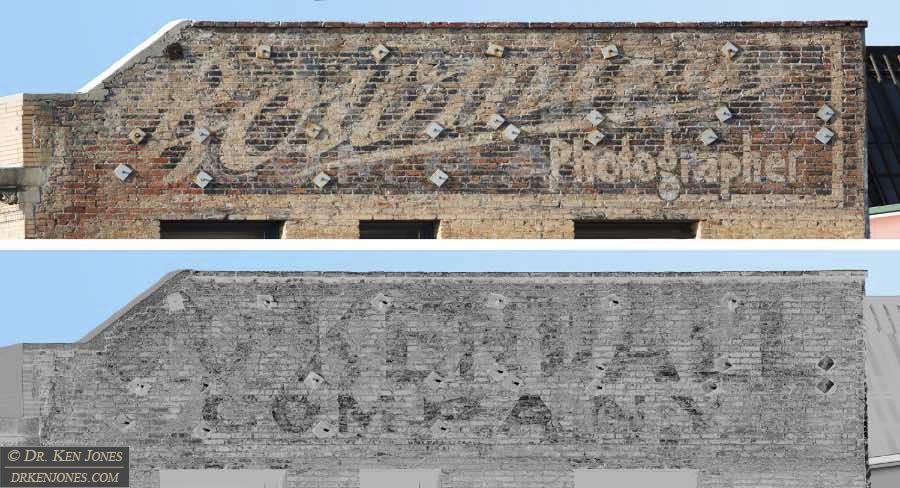 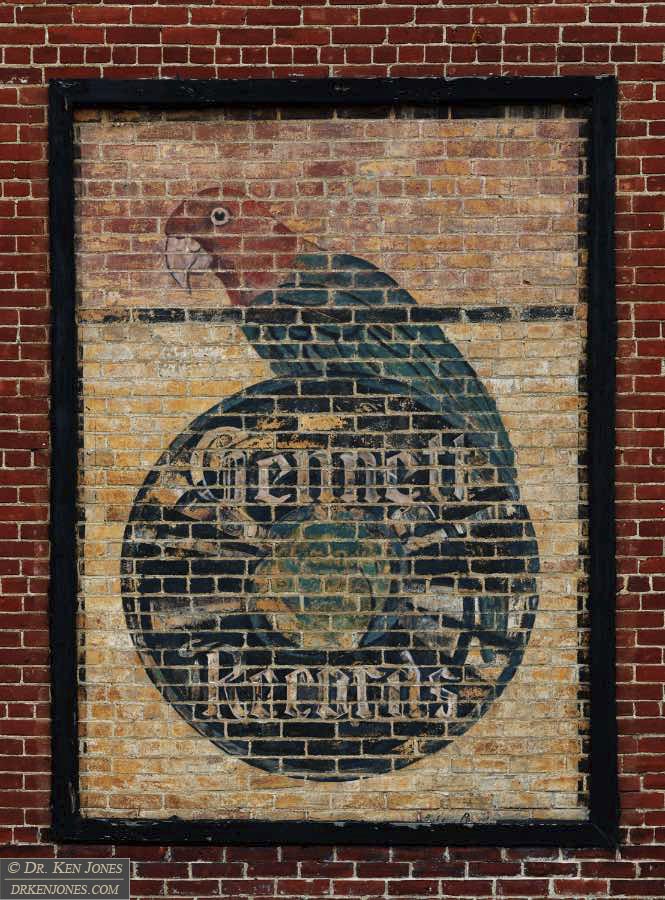 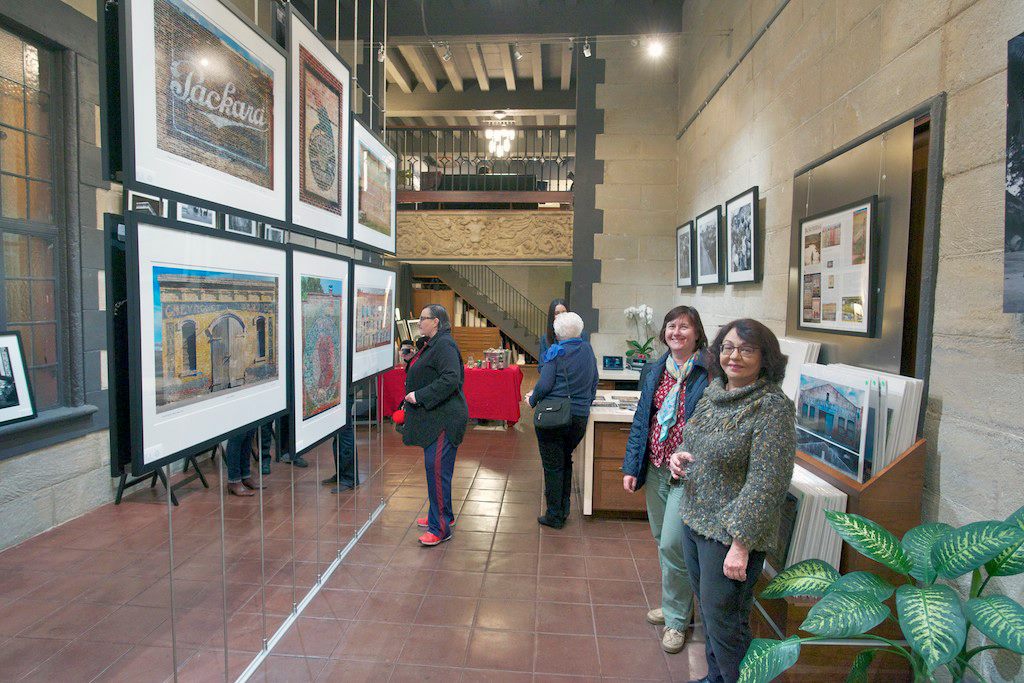 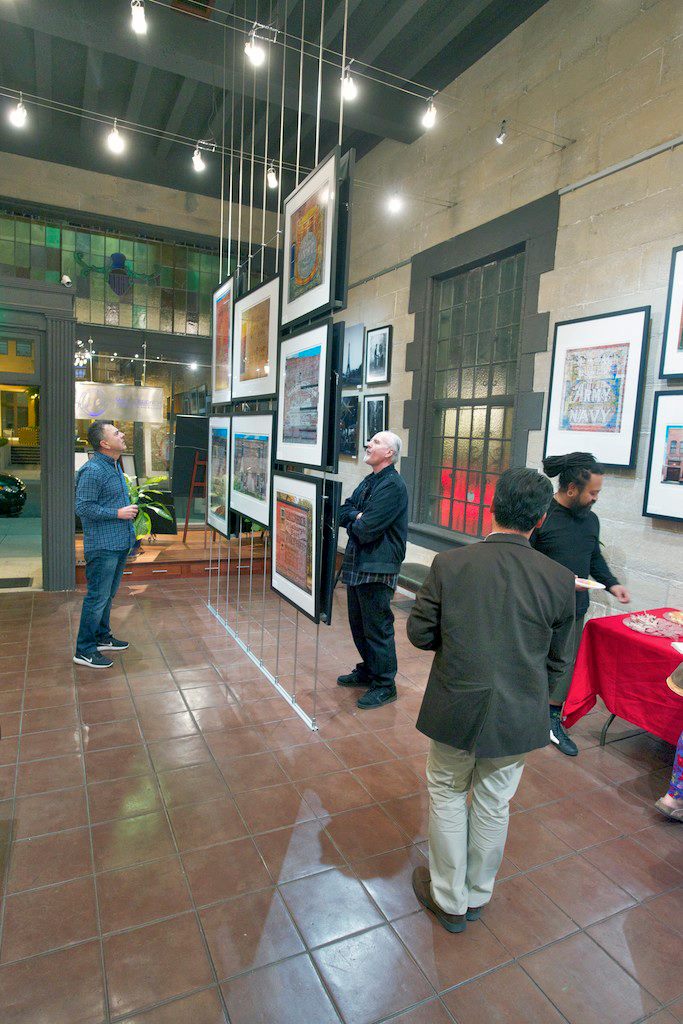 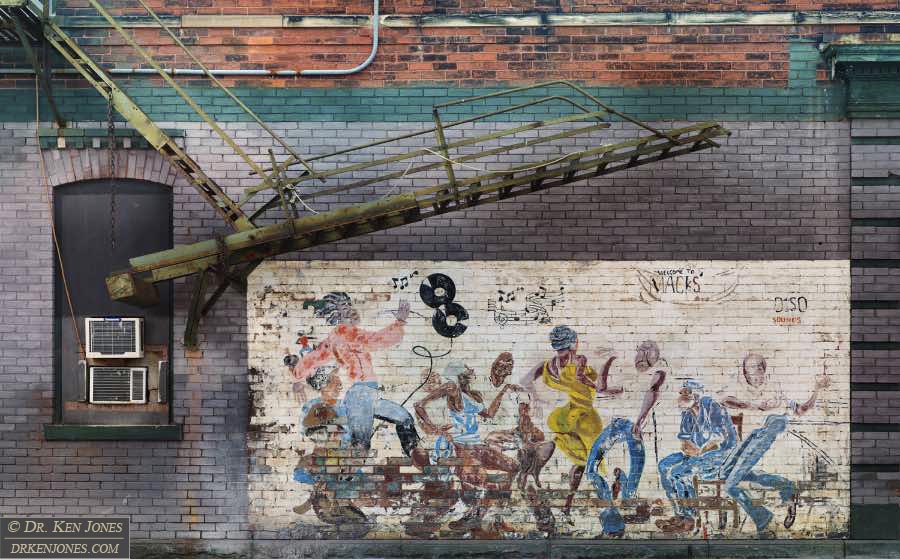 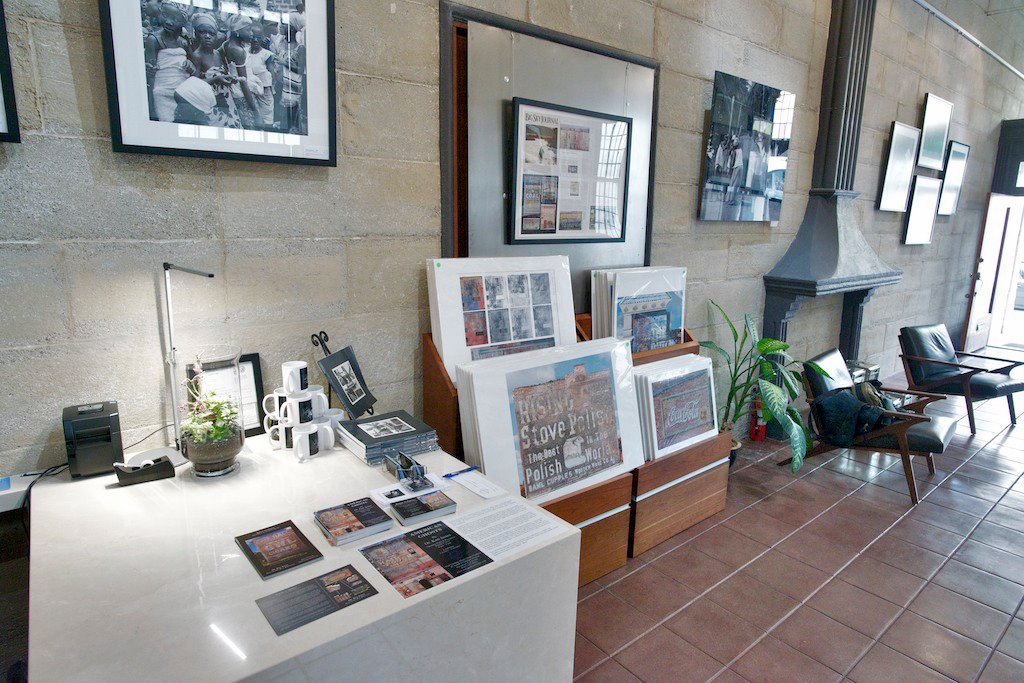 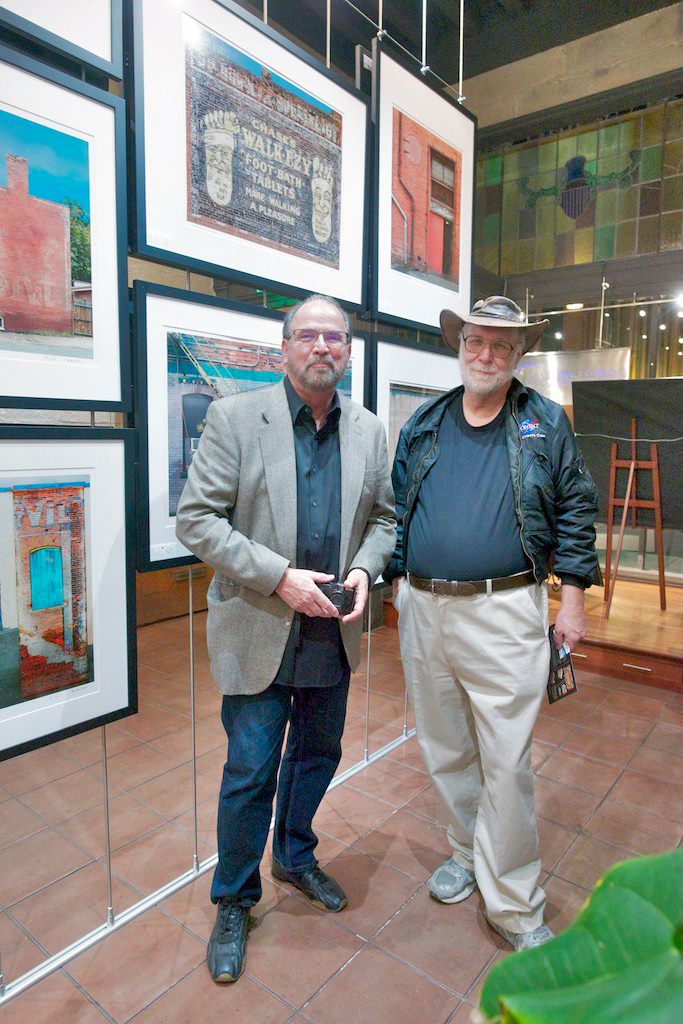 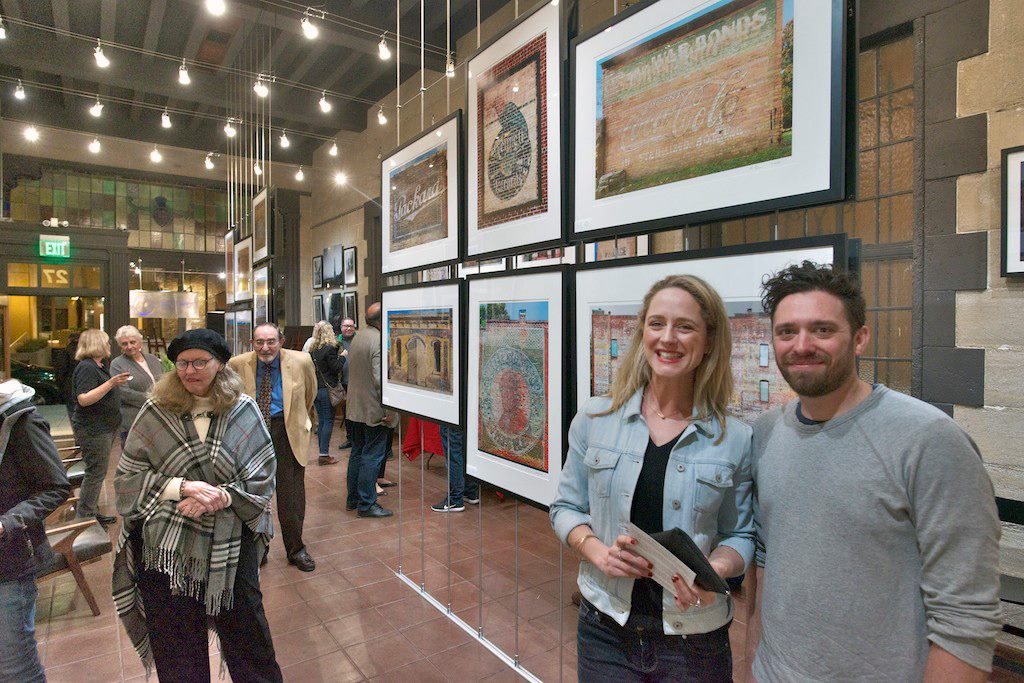 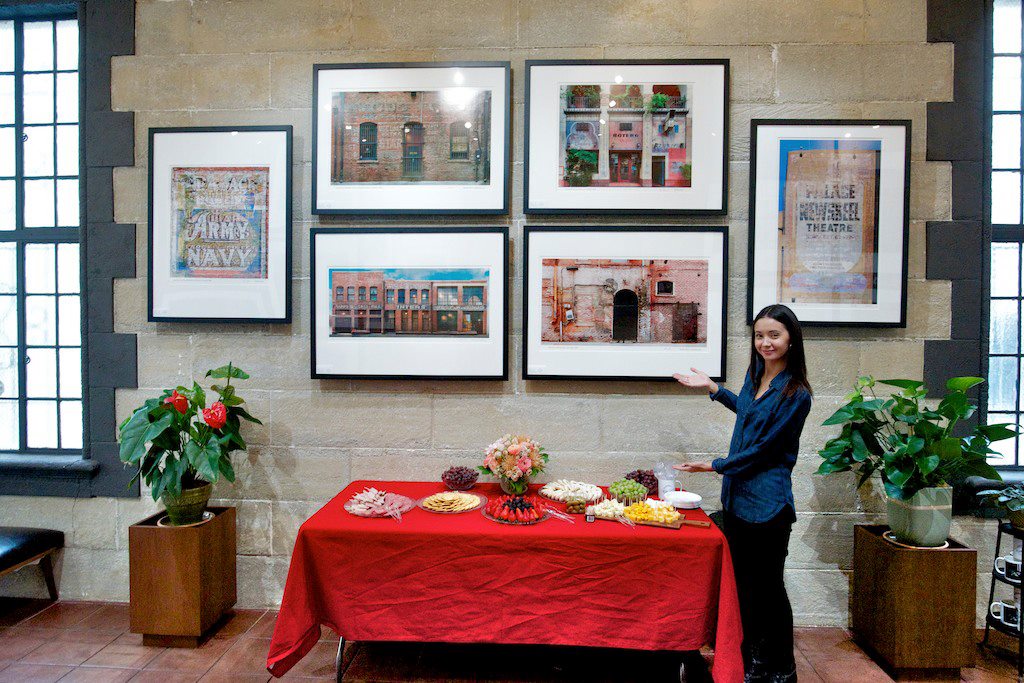 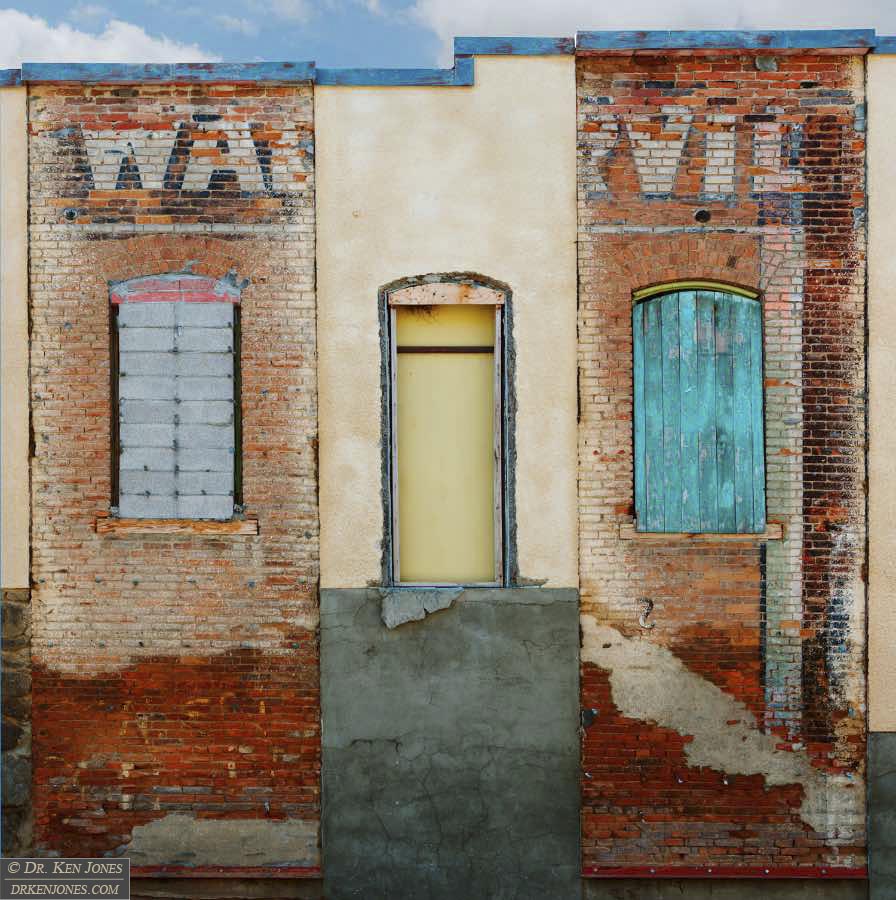 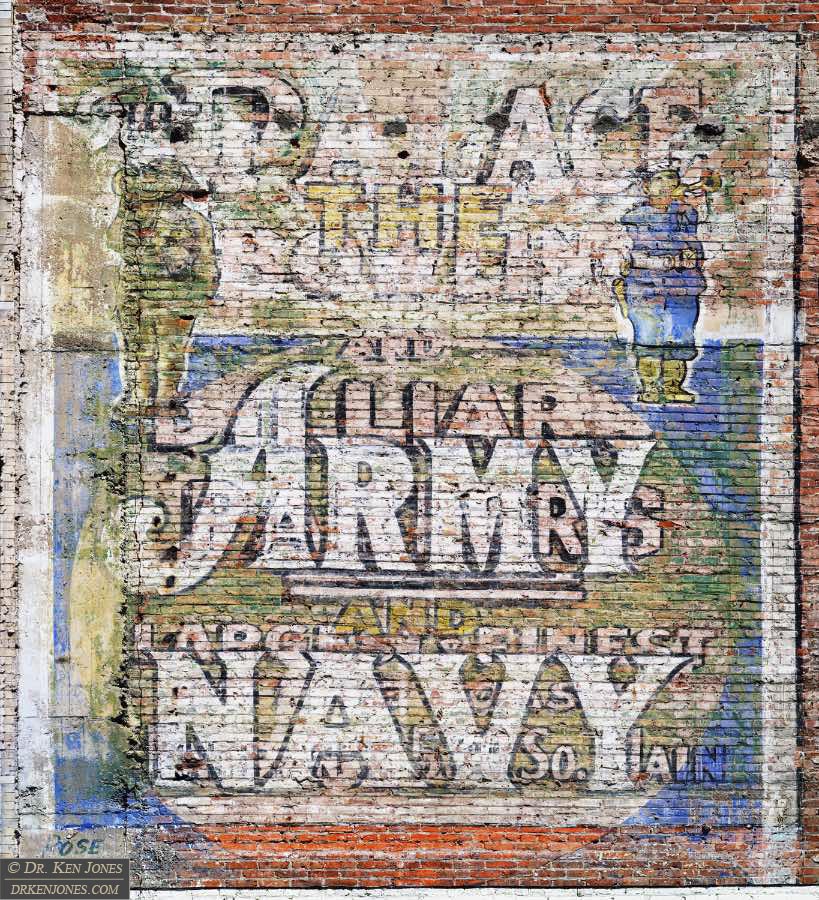 I got together with Craig Winslow for his Light Capsules show at the Palace Theatre in Downtown Los Angeles.  The theater is at 633 S. Spring St.   This parking lot will soon be filled with new construction, so go see the original sign now. You can see more about his Light Capsules Project, sponsored by Adobe, on his website. 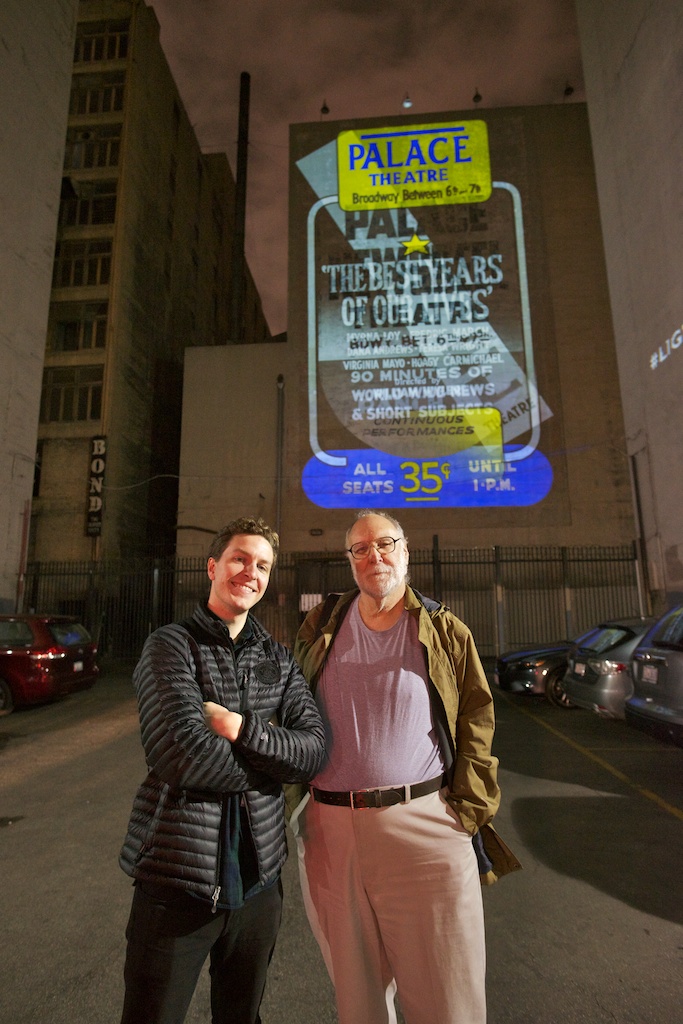 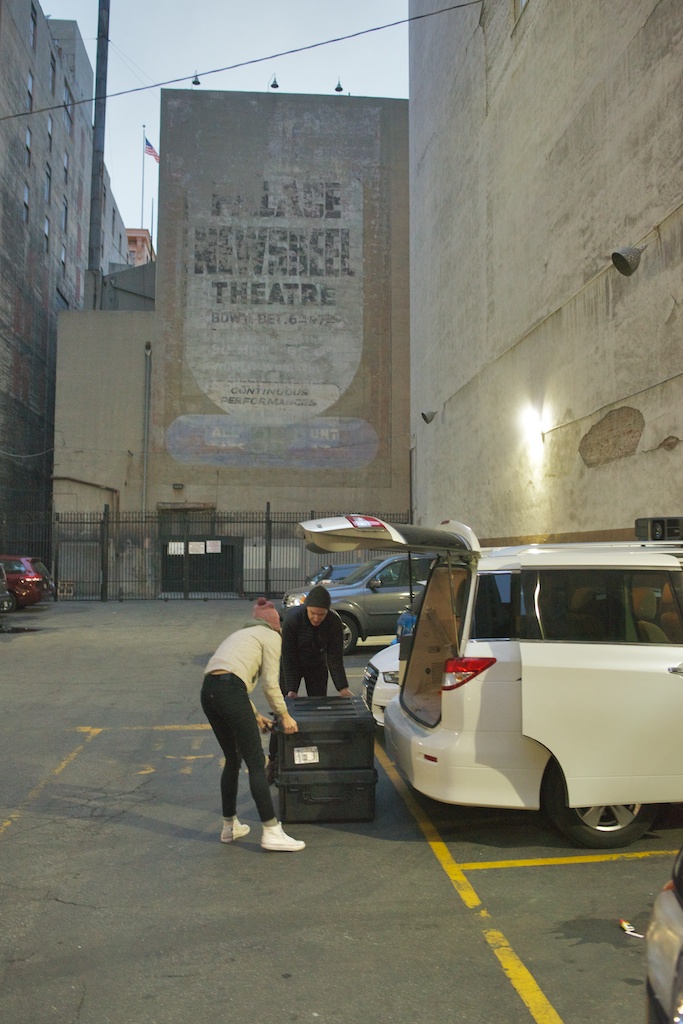 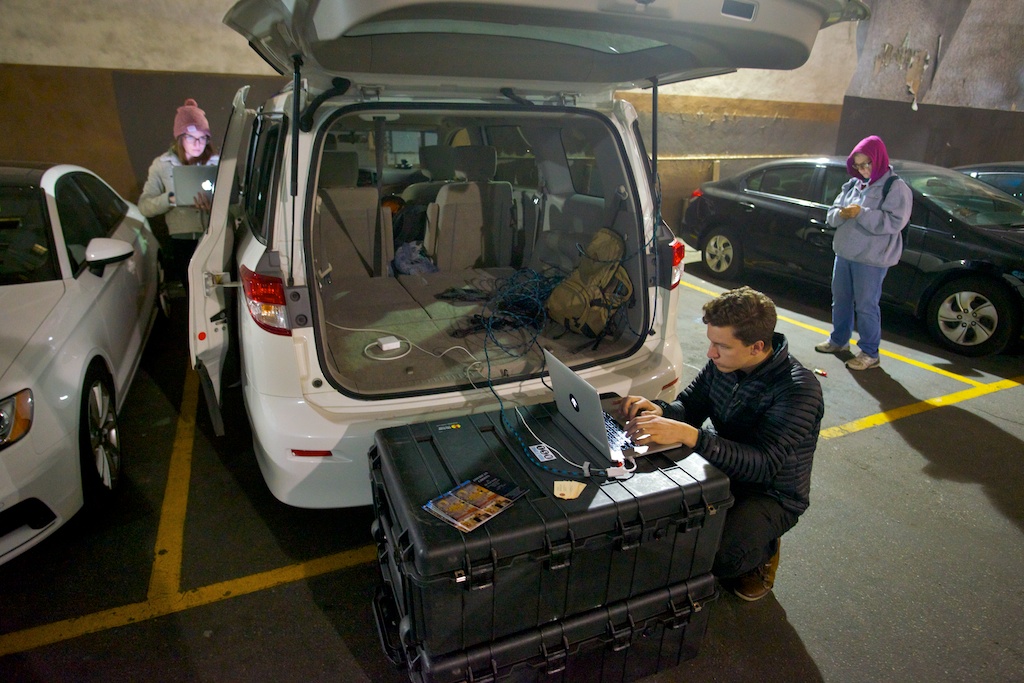 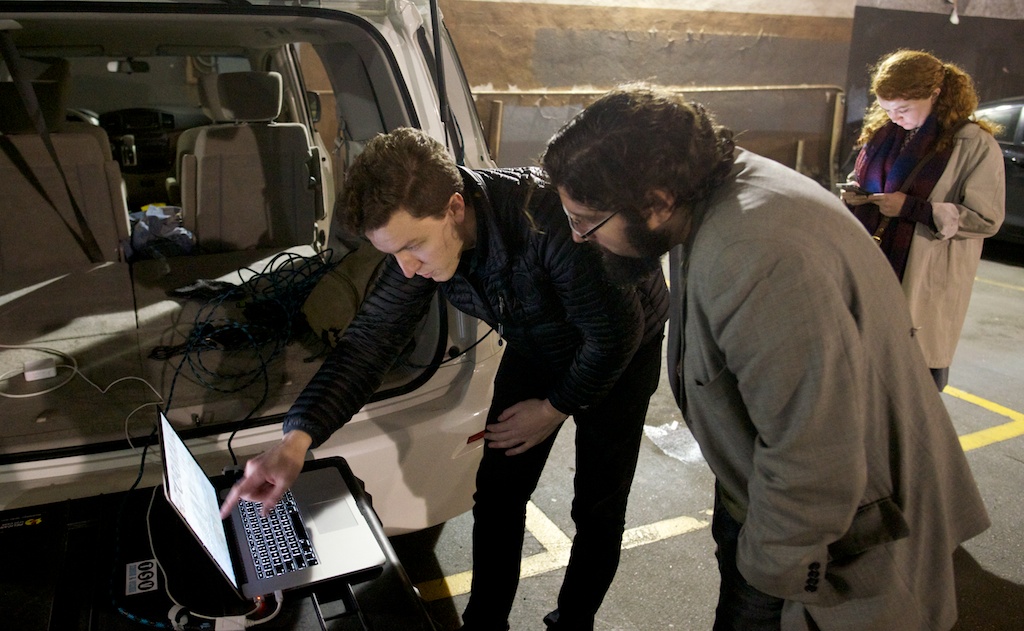 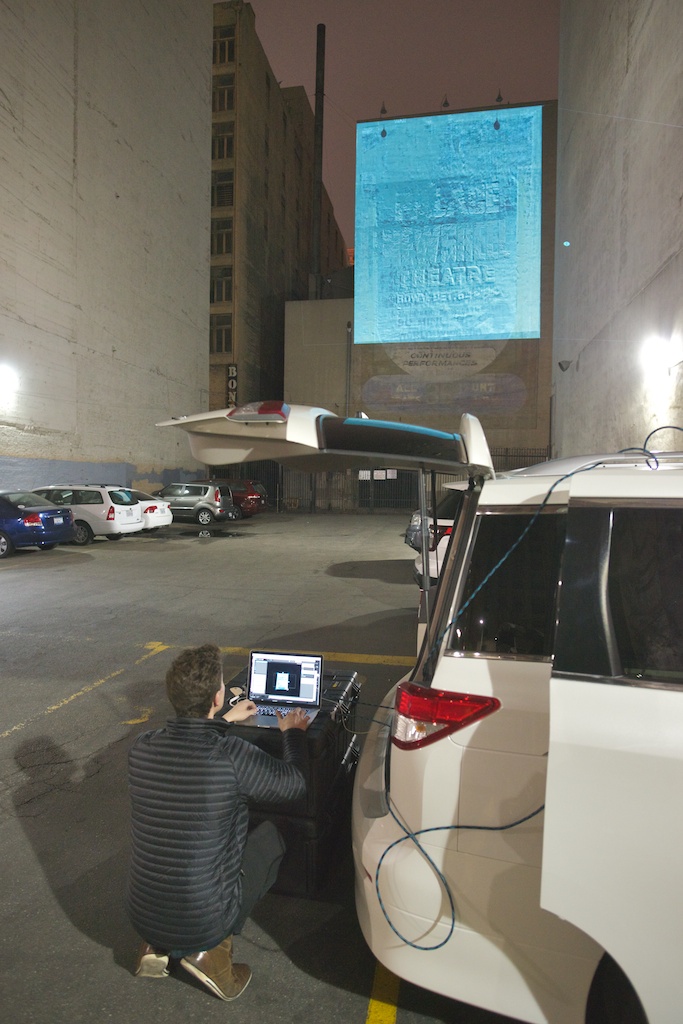 Aligning the projected image with the real ghost sign. 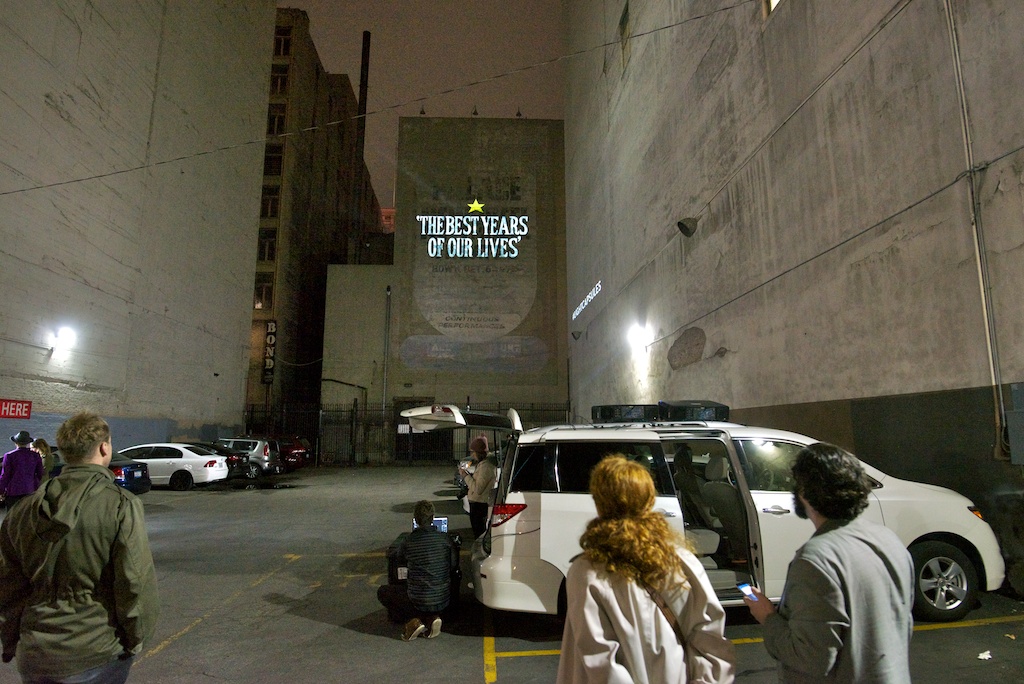 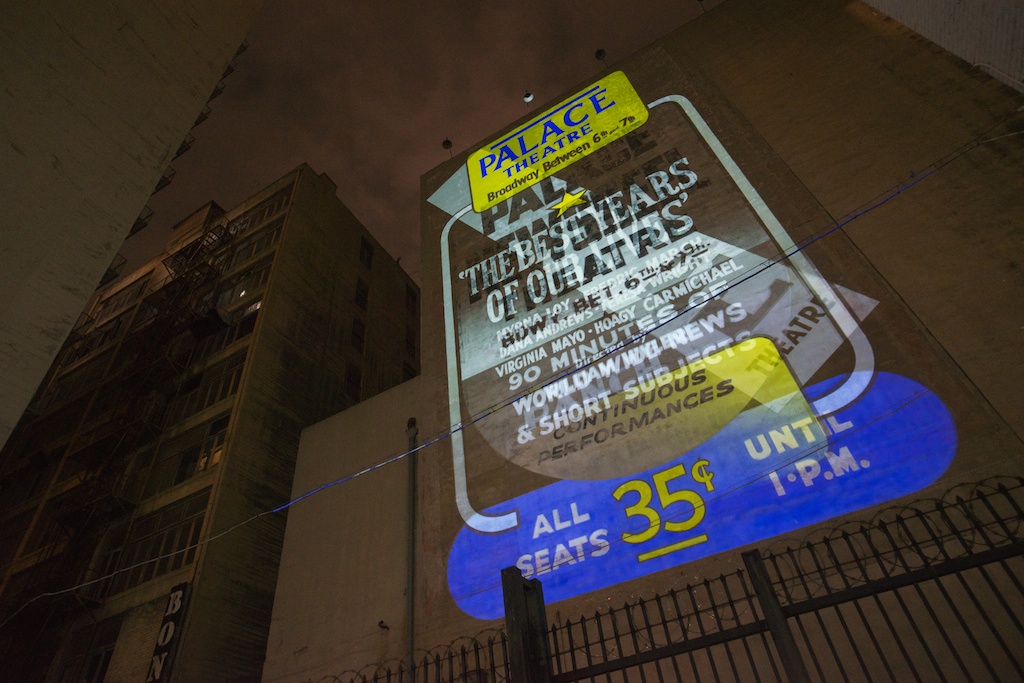 I’m getting together with Craig Winslow – an Adobe Creative Resident – this Saturday, February 25,  for one of his Light Capsule shows, this one in Los Angeles. He is using one of my ghost signs, the one of the Palace Newsreel Theatre, to create a projectable  image onto the building that overlays the original image and creates a “restored” effect. This should be great fun.  He has an announcement on Facebook.

The ghost sign is located at 633 S. Spring St. in downtown LA.

I’m also supplying Craig with an image of the Hubbell Trading Post in Winslow, Arizona.