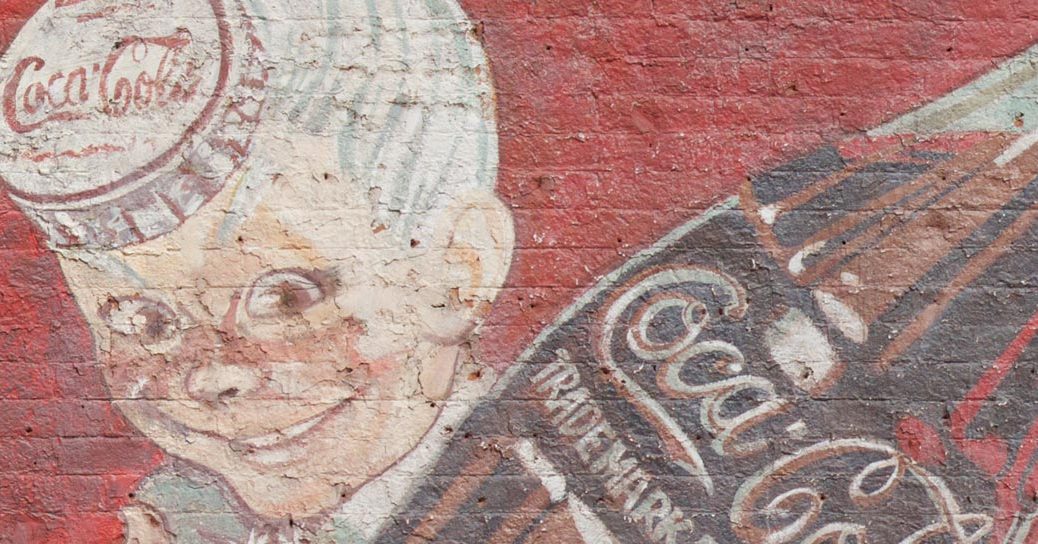 I found this newly revealed sign in Denver.  I had been by the same location last  year, and it was not there.  Google Street View shows that it was revealed when the surfacing on the building was removed during remodeling.  So, while, as shown in the last post, many ghost signs are disappearing, others are reappearing.