Now for something completely different.

I was contacted by a member of a large group of model railroaders about using one of my photographs as a graphic to be added to a model railroad building.   Although I have never built a train layout, I have enjoyed them since I was a kid, so of course I agreed.

Here is my original photograph, from Clarksville, TN. 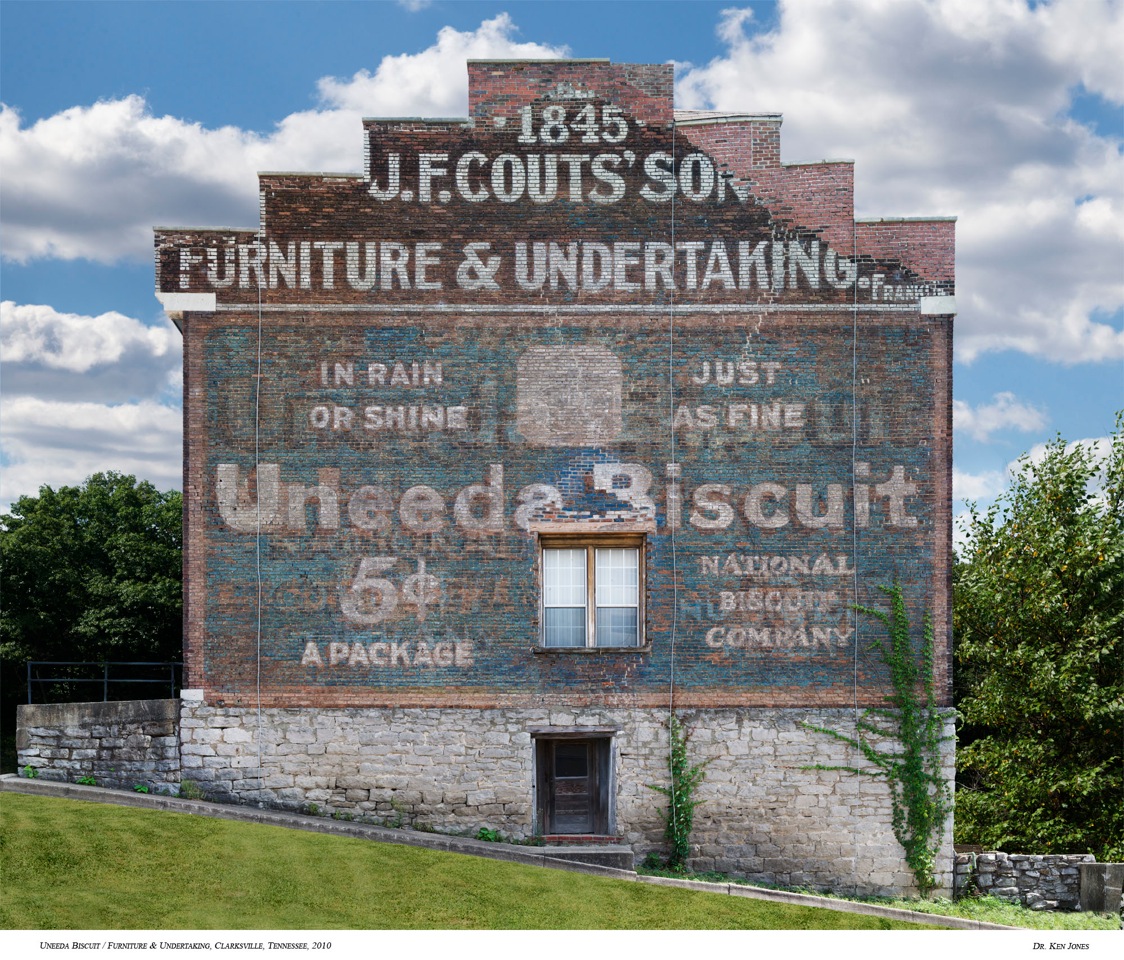 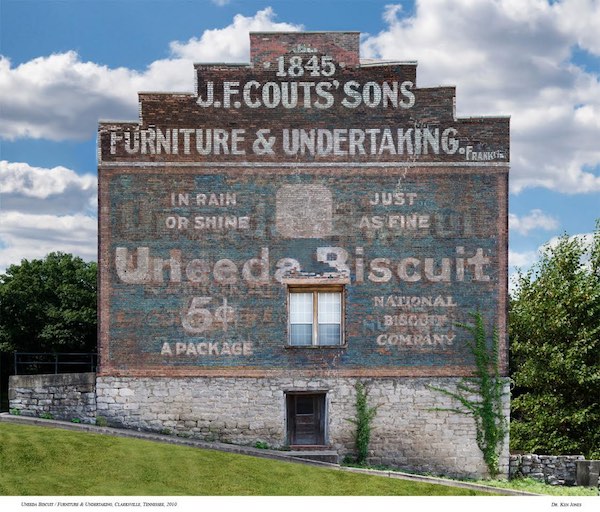 Here is the building mostly completed, by Bob Santos.  Here is a link to their site and forum : http://www.railroad-line.com

Here are a couple of other of my ghost signs incorporated into model buildings, models by Ted Dimone.

Just to illustrate my extensive personal model railroading background (not), here I am in 1954.  These setups are not exactly what model railroaders consider to be a serious layout, but they were fun when I was seven. 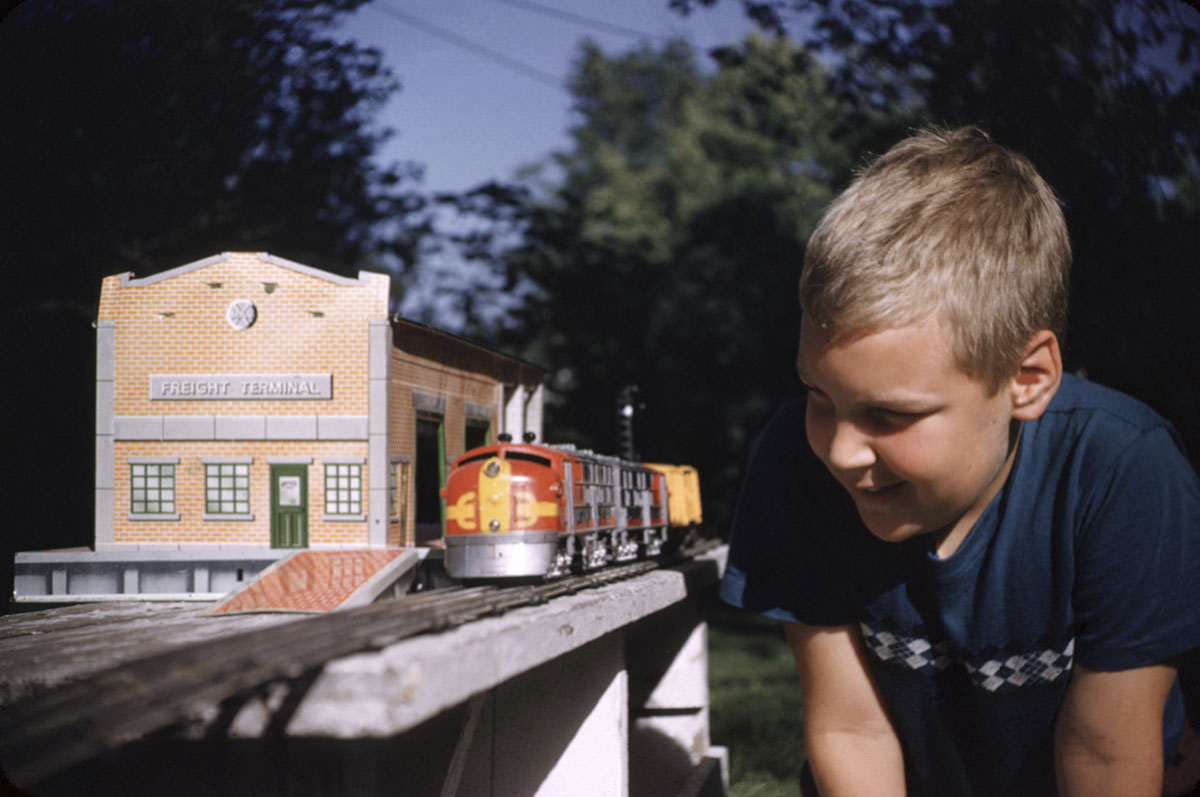 Me with my girlfriend at the time, Janice Gay Davis, in 1955. 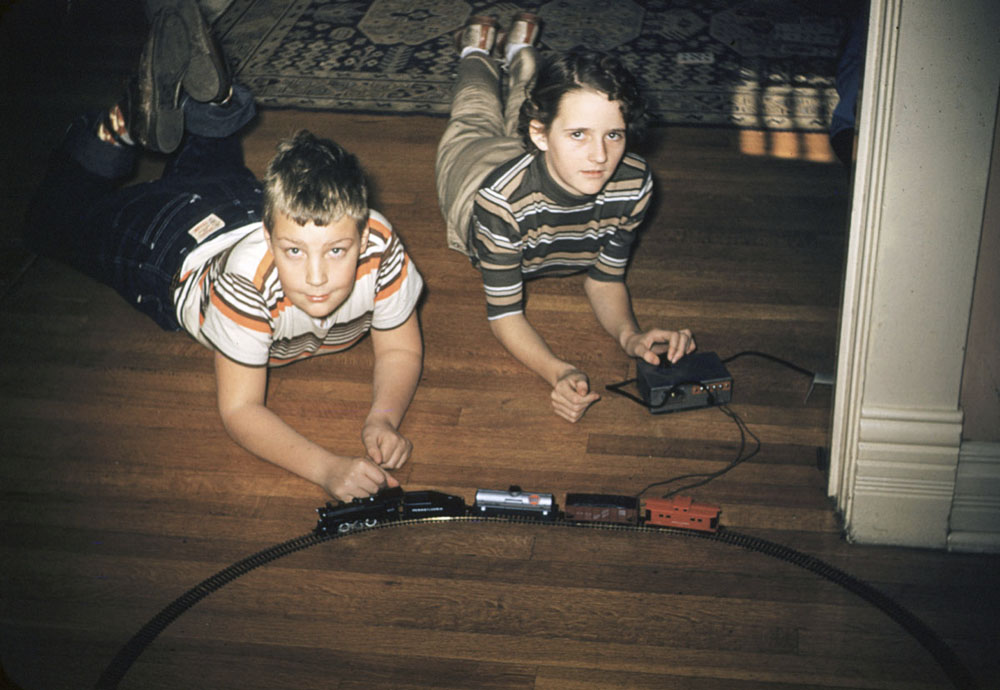 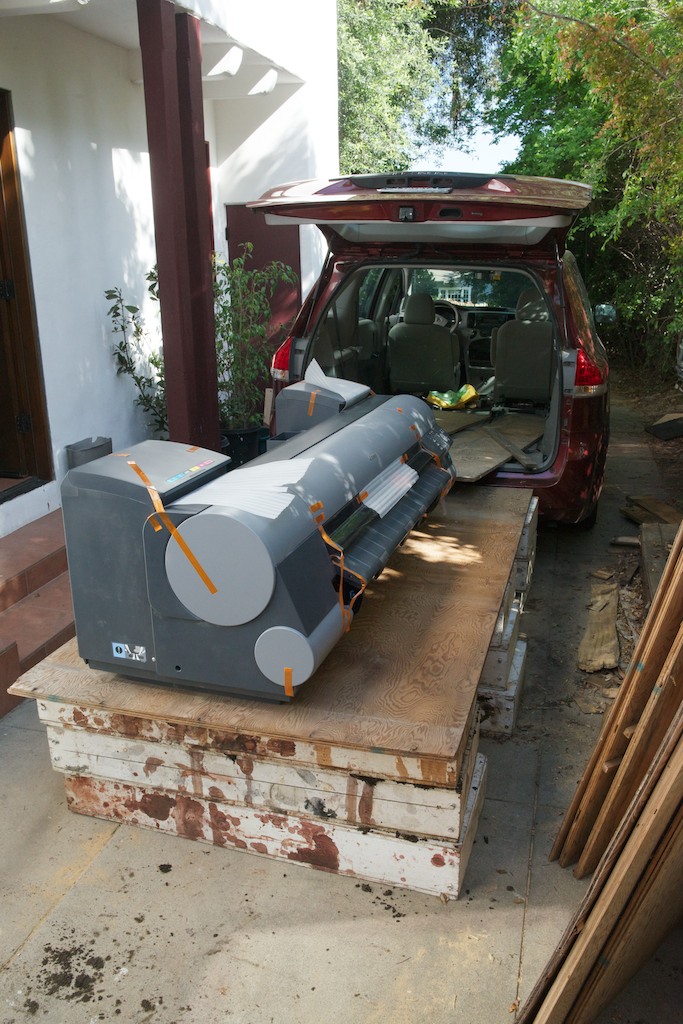 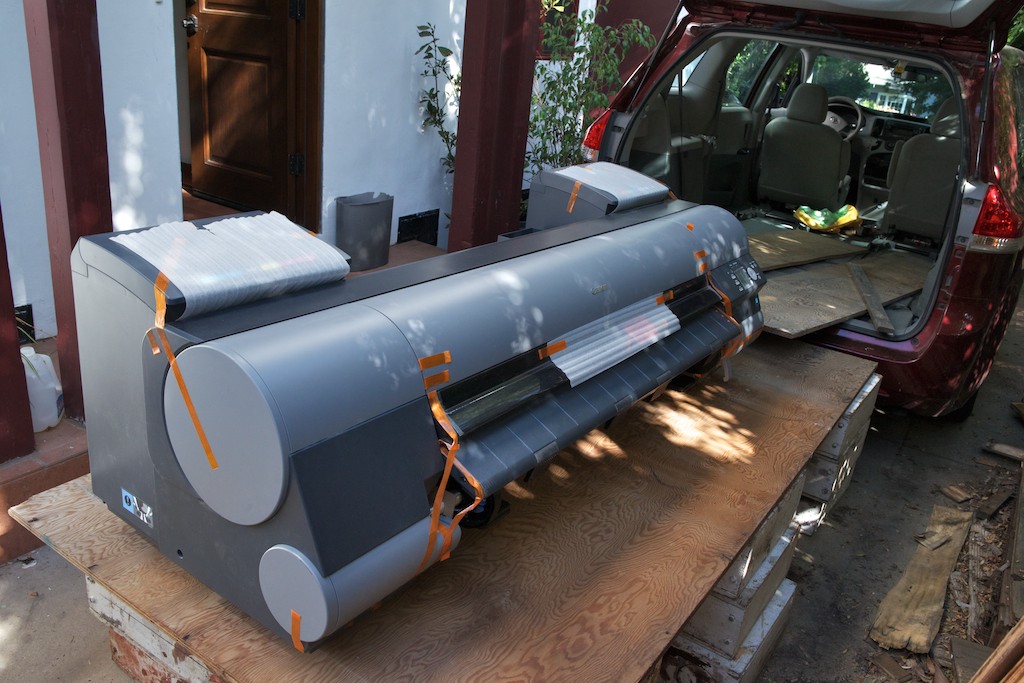 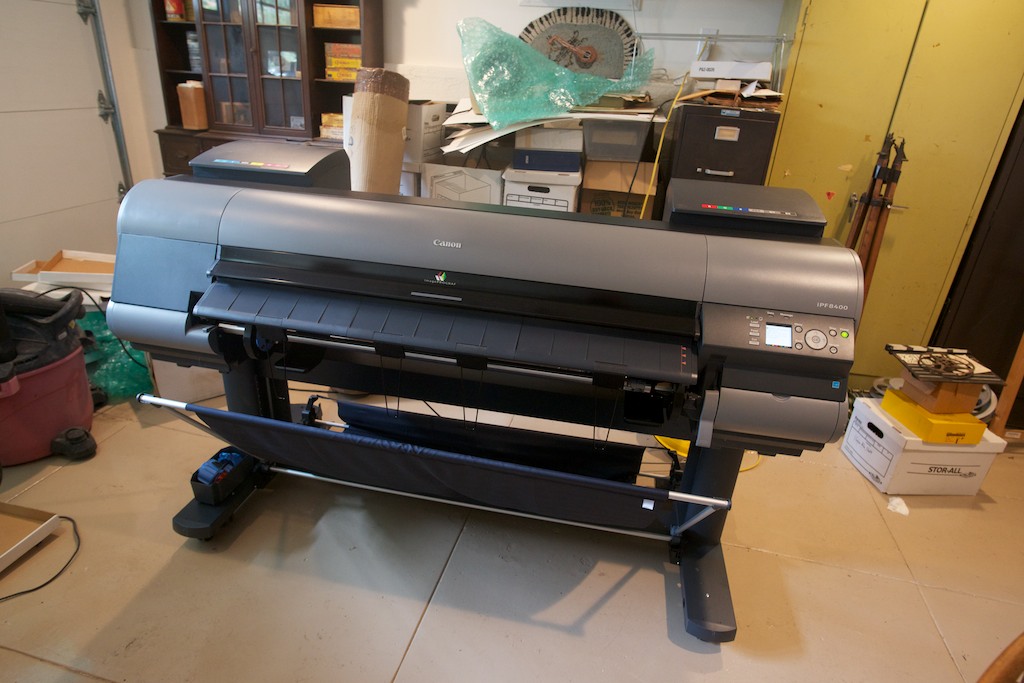 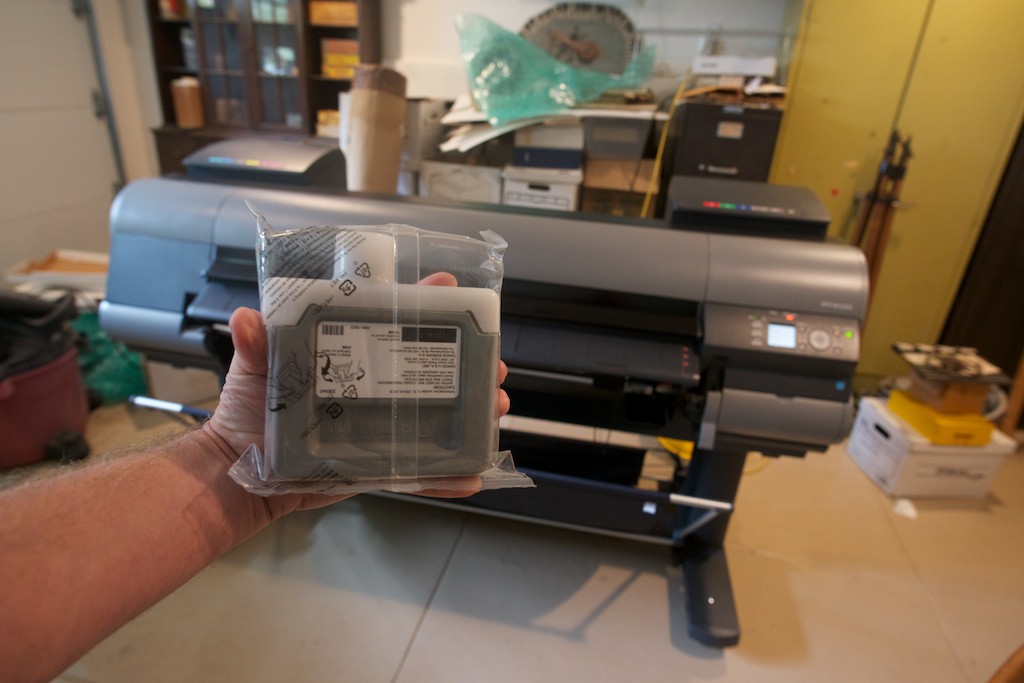 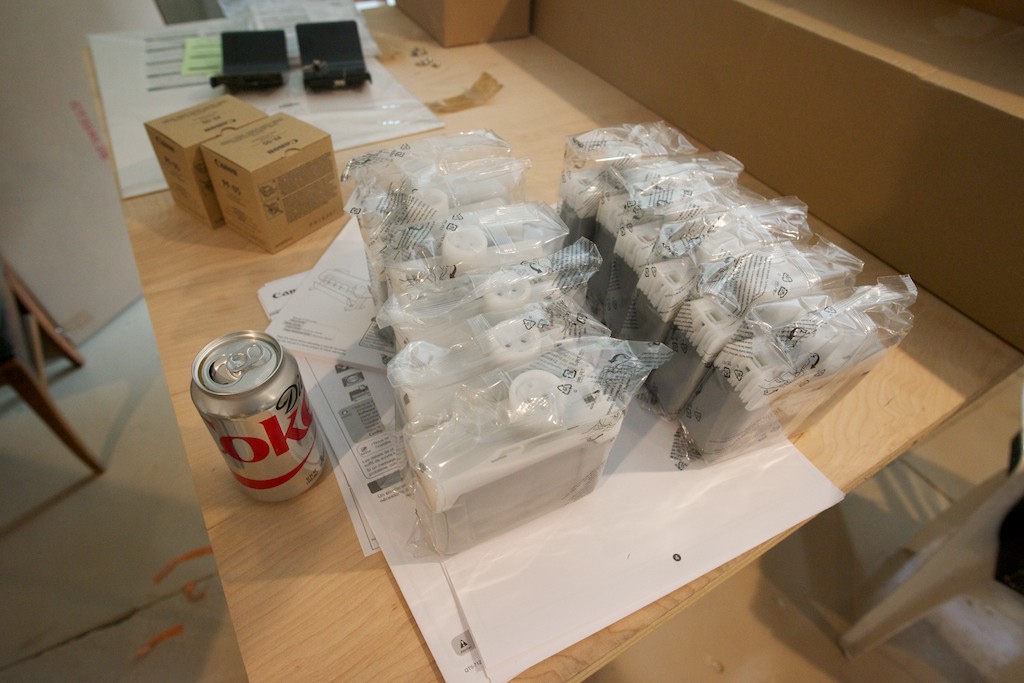 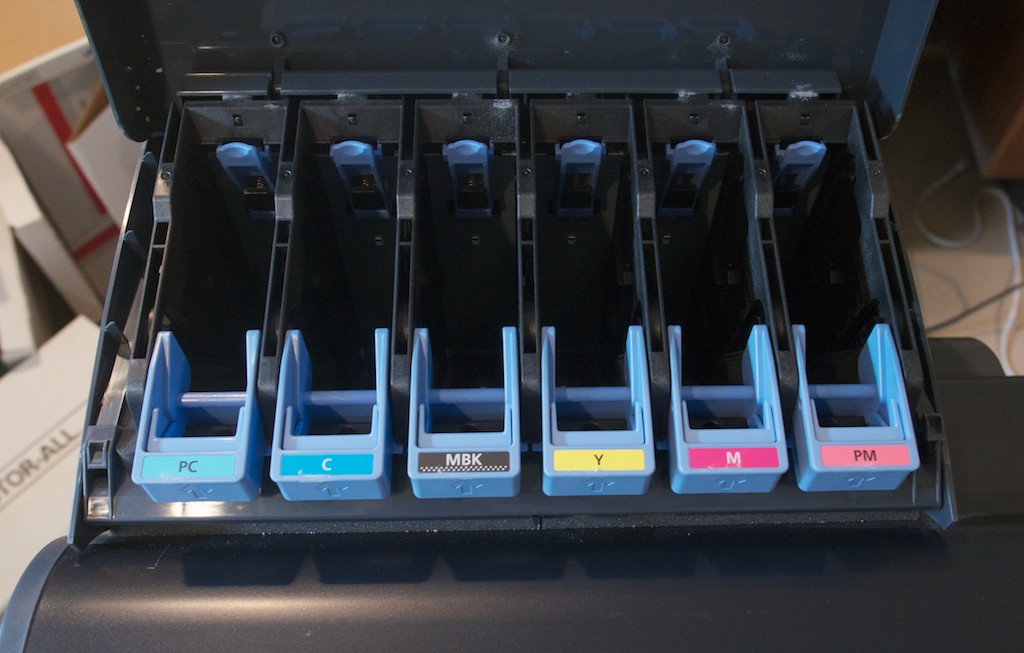 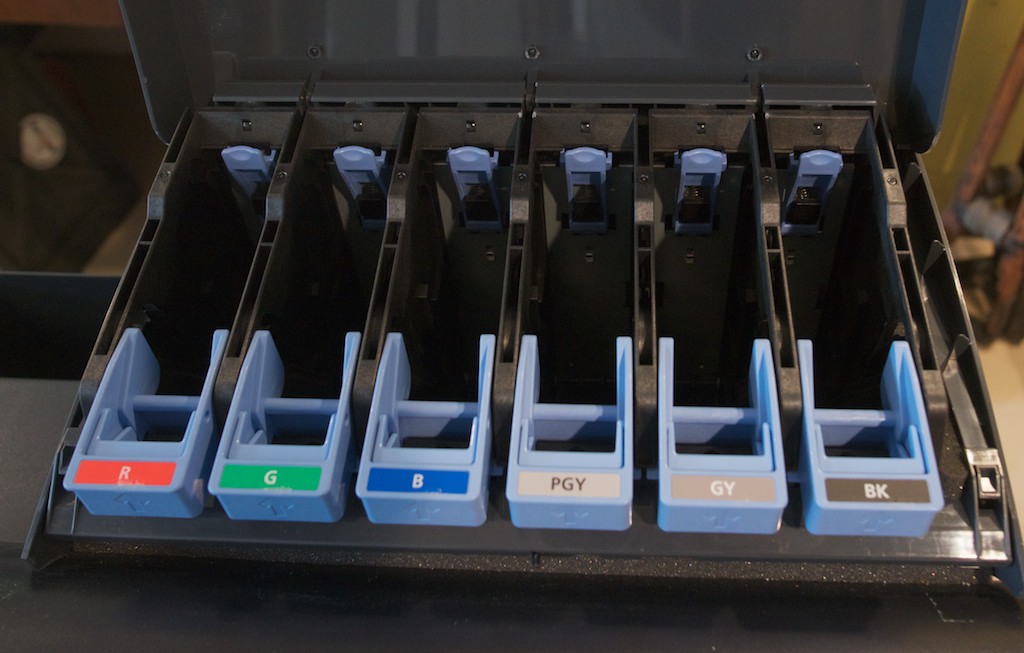 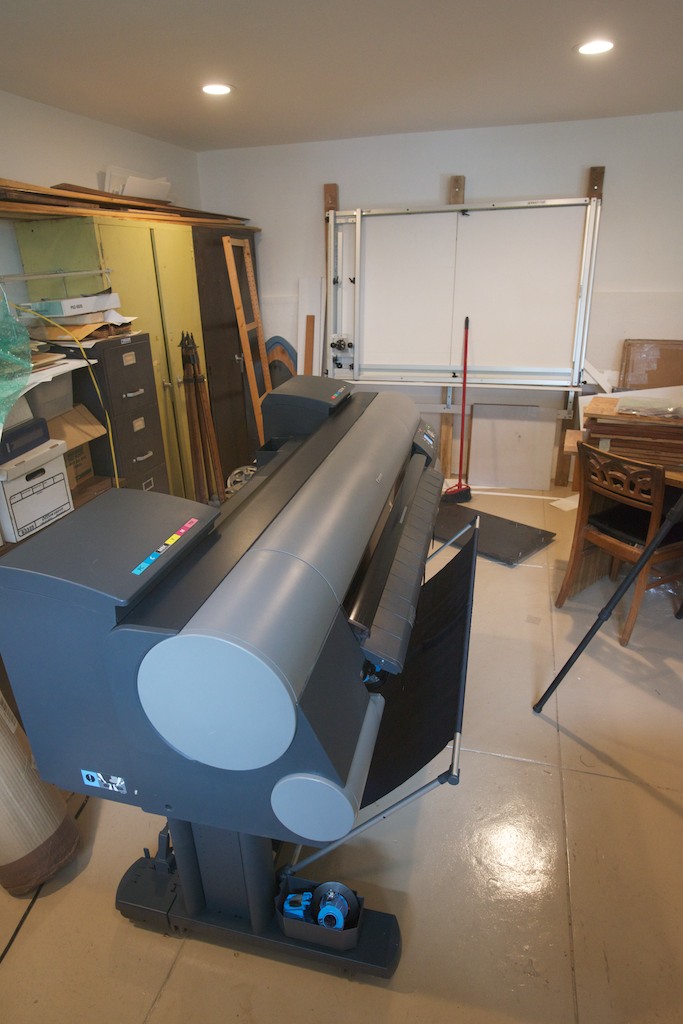 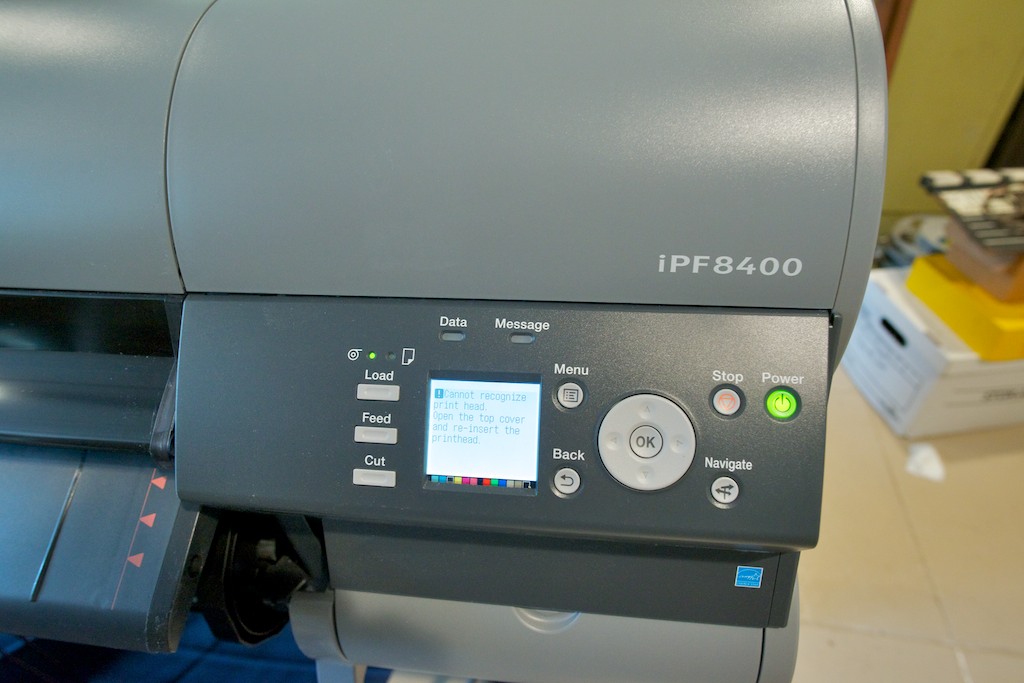 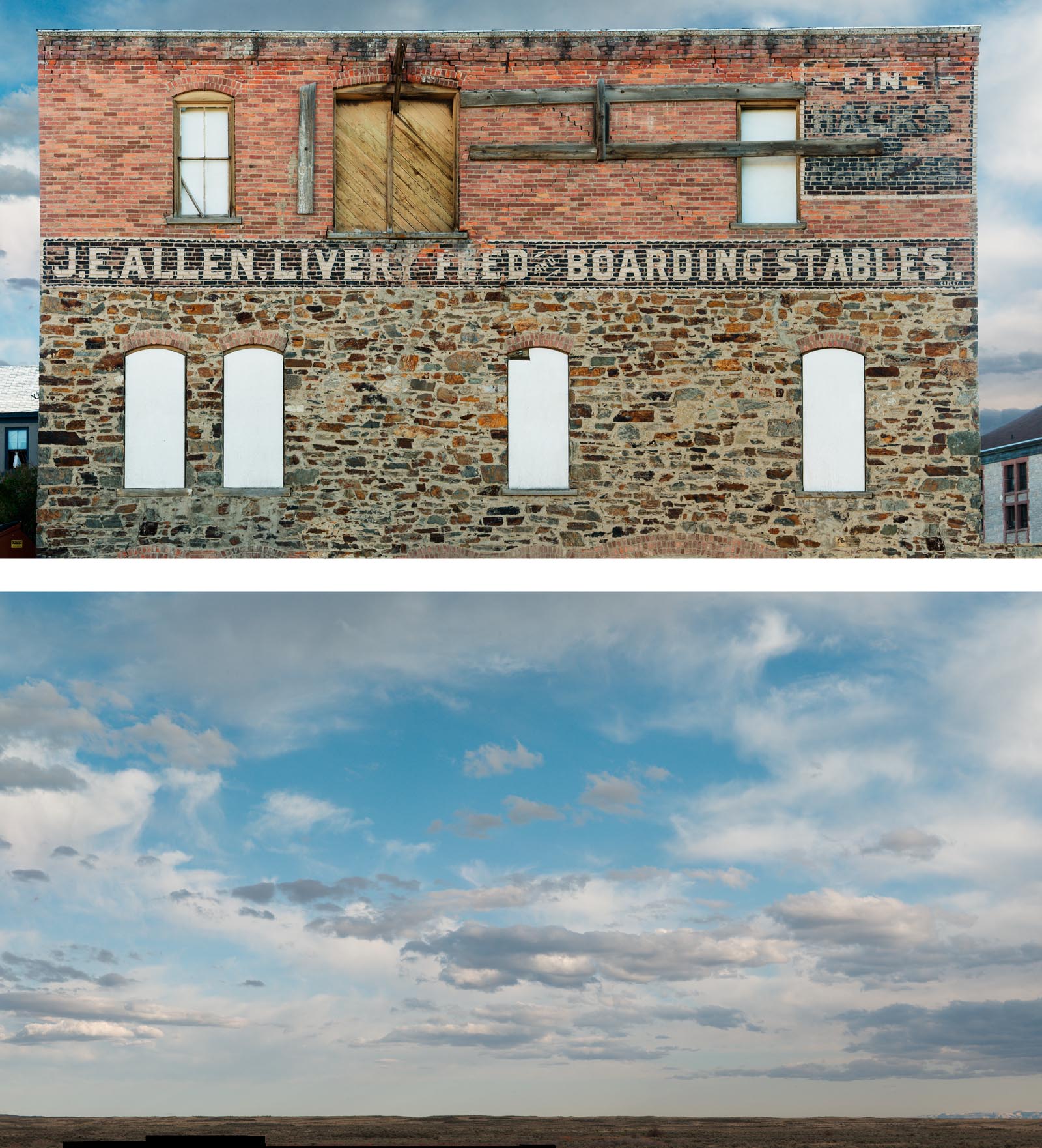